No Pressure Or Anything . . . But the Future of American Democracy Is In Your Hands: How Young People Can Reinvent Politics As We Know It

You may have noticed that American politics increasingly resembles the plot of Stranger Things. That's the bad news. The good news is that my time teaching at Notre Dame has shown me that young people--just like you--can help to turn things around. Come and find out how you can be part of the solution. 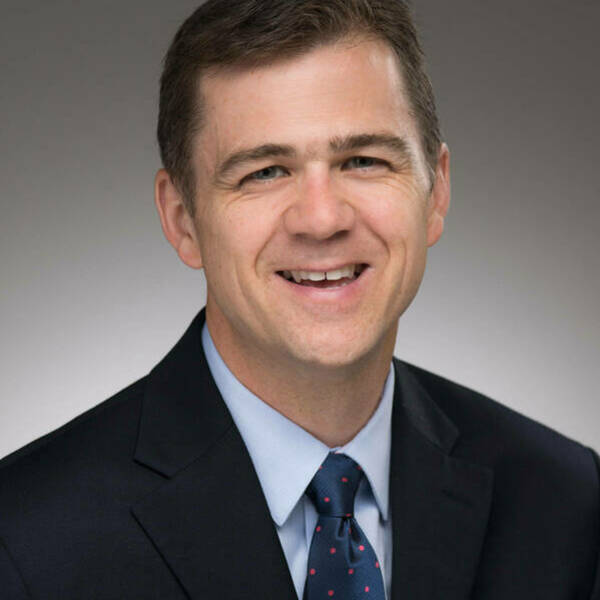 Packey J. Dee Professor of American Democracy in the Department of Political Science

College of Arts and Letters

David Campbell’s research focuses on civic and political engagement, with a particular focus on religion (and secularism) and young people. His most recent book is Secular Surge: A New Fault Line in American Politics (with Geoff Layman and John Green). He is currently working with Christina Wolbrecht to study the impact of female political candidates on the political engagement of young people. In 2014, he published Seeking the Promised Land: Mormons and American Politics (with John Green and Quin Monson). He is also the co-author (with Robert Putnam) of American Grace: How Religion Divides and Unites Us (winner of the 2011 award from the American Political Science Association for the best book on government, politics, or international affairs), and Why We Vote: How Schools and Communities Shape Our Civic Life. In addition, he has published scholarly articles in a variety of journals, including the American Political Science Review, American Journal of Political Science, Journal of Politics, Public Opinion Quarterly, and Daedalus.