Humans, Chimpanzees, and Climate Change: Insights into the Future from a Small Corner of West Africa

Surviving climate change requires more than techno-scientific solutions, it requires insight into how creatures inhabit their worlds and thus know themselves. Using research from Sierra Leone, I will talk about how we can use hard science, social science, and environmental humanities together to posit and work towards possible futures for all living creatures. 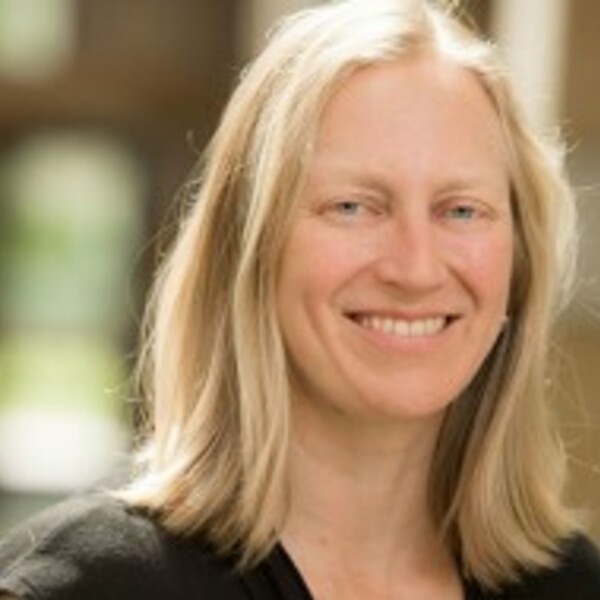 Catherine Bolten has been working in Sierra Leone since 2003, focusing first on issues of memory, poverty, morality, and post-war development.
Bolten’s first book I Did It to Save My Life: Love and Survival in Sierra Leone (2012) is part of the University of California Press Series in Public Anthropology. Her second book, Serious Youth in Sierra Leone: An Ethnography of Performance and Global Connection, was published by Oxford University Press in 2020. The book focuses on the material practices of youth who, instead of wanting to overthrow or change a patronage system widely credited with causing the war, instead yearn to belong to it. This bid to be taken “seriously” is misinterpreted by adults who feel threatened by young people’s facility with technology and the trappings of globalization, causing intergenerational friction.